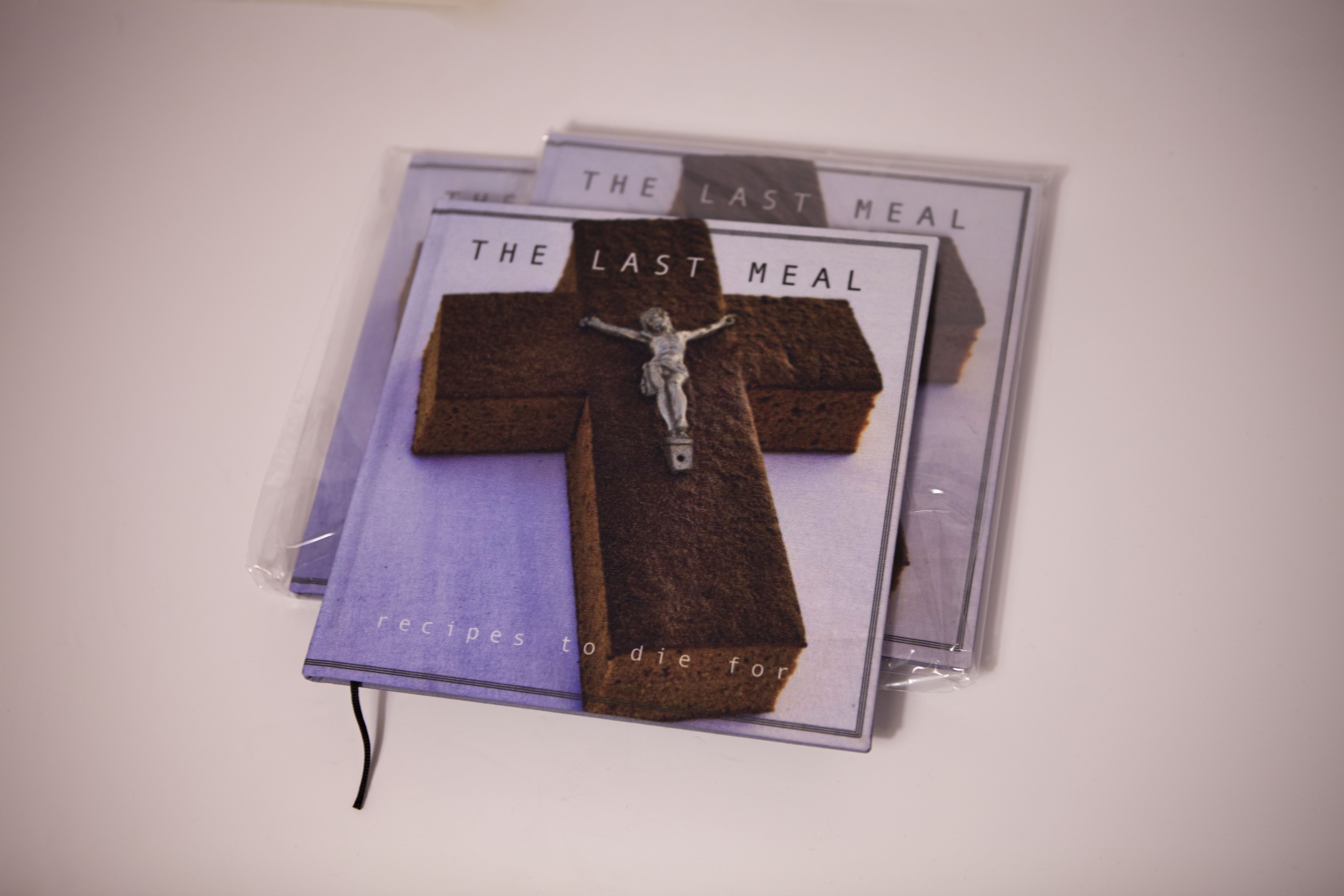 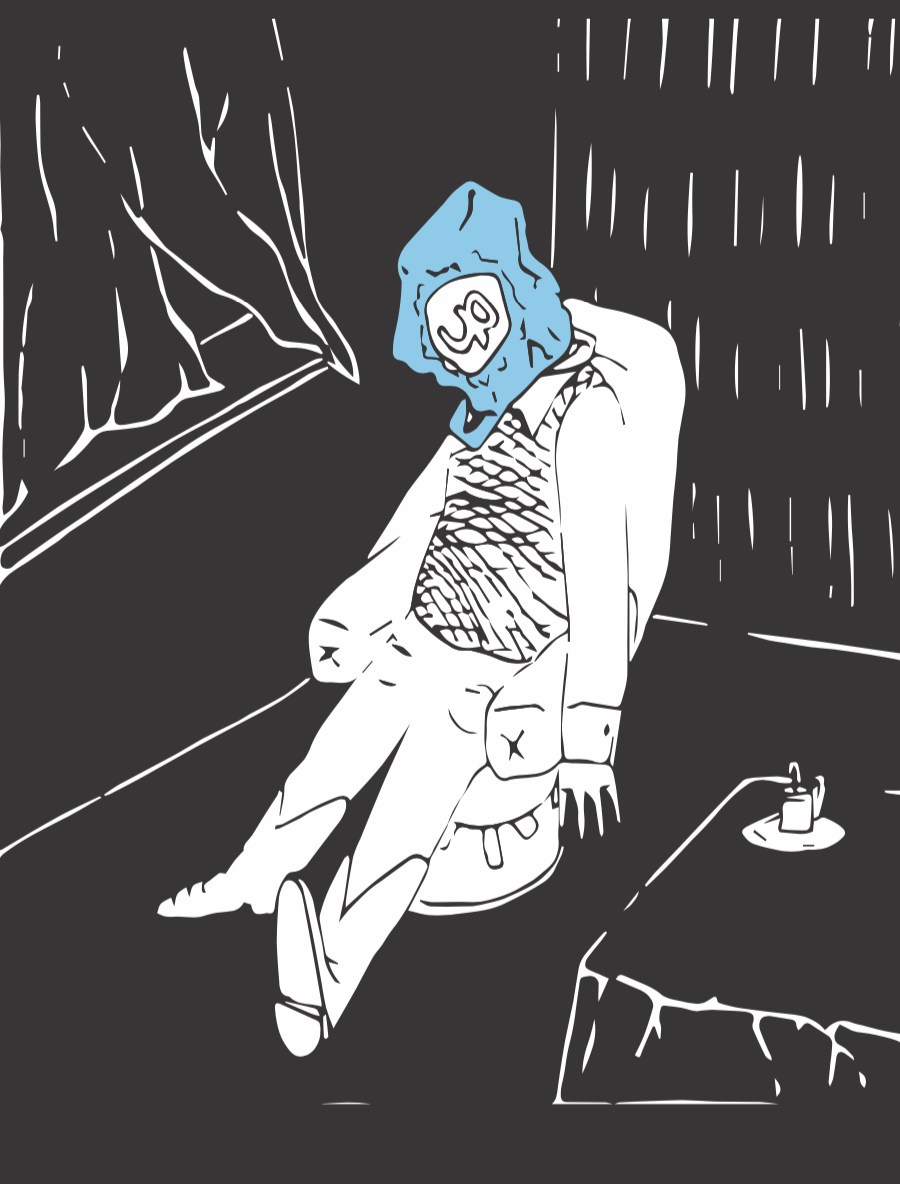 The ultimate form of Bio-hacking.

A cookbook with recipes to die for. Literally.

We live in a world where you can plan everything. From the clothes you wear to the music playlist on your funeral.  A fundamental right in The Netherlands is that you are in control over your own life. In my perception death is a part of life. Hundred years ago life expectations were so low that people didn't get old enough to worry about the way they died.

I think it's crazy that you have to wait until your body collapses. People should be allowed to die with one's dignity intact. Maybe we should also agree to the fact that in theory it’s not hard to commit suicide, you can kill yourself by putting a plastic grocery bag over your head and suffocate.

People on death row in America don’t have a choice on how they get killed, their last choice is the food they want to eat. I used this idea, in my book: ‘Too die for’. With this book I hope to put the debate in perspective. 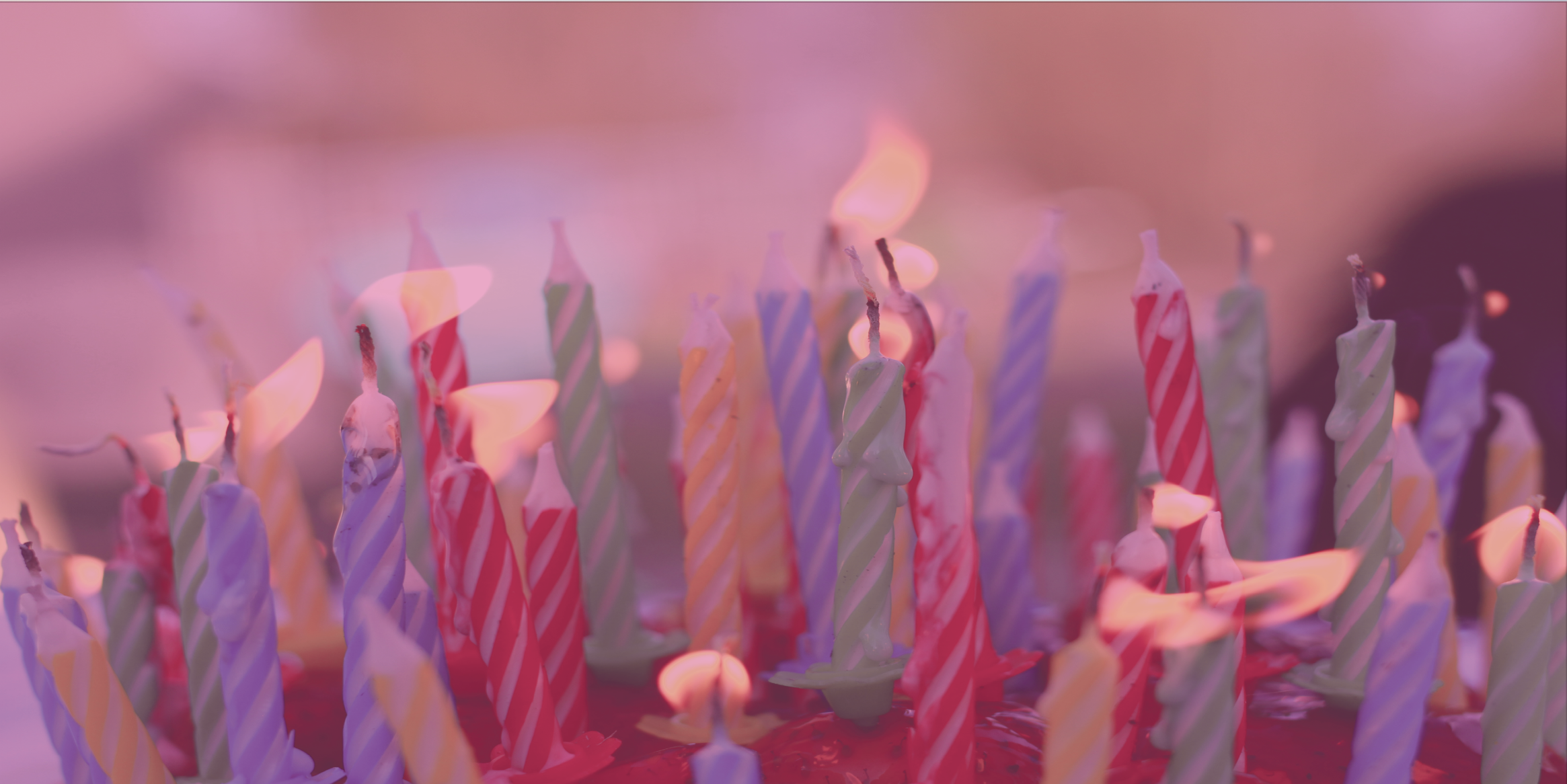 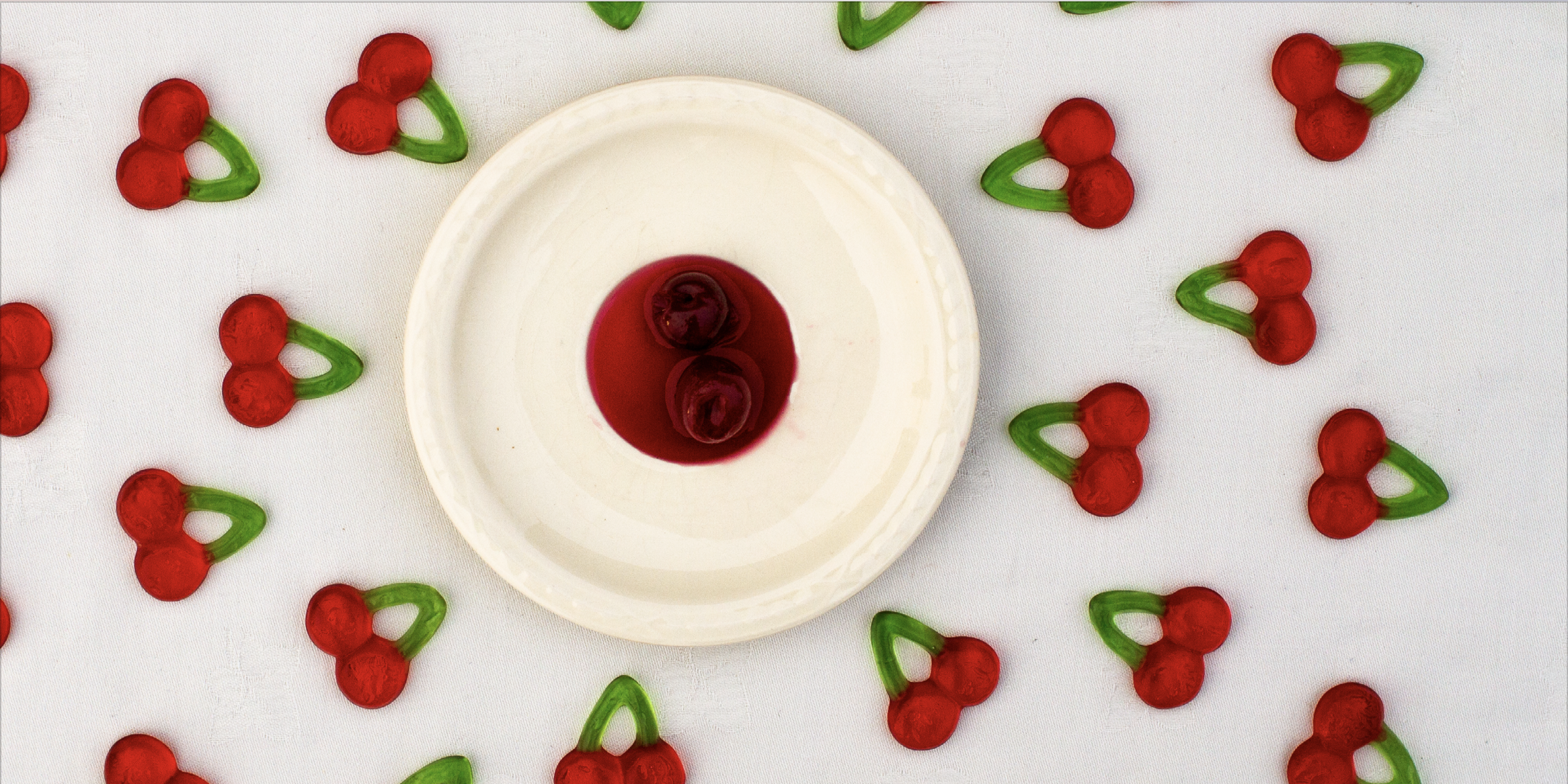 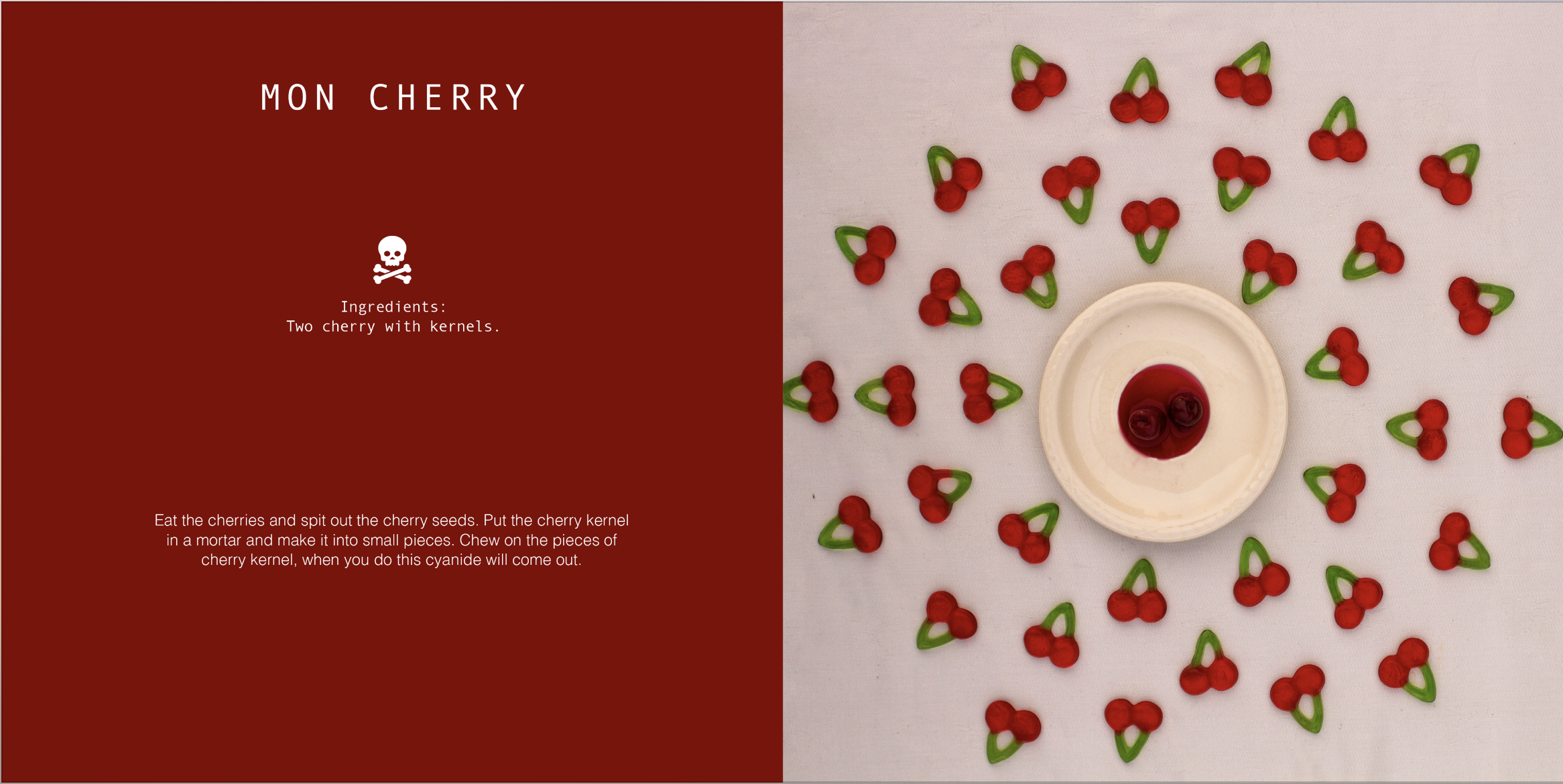 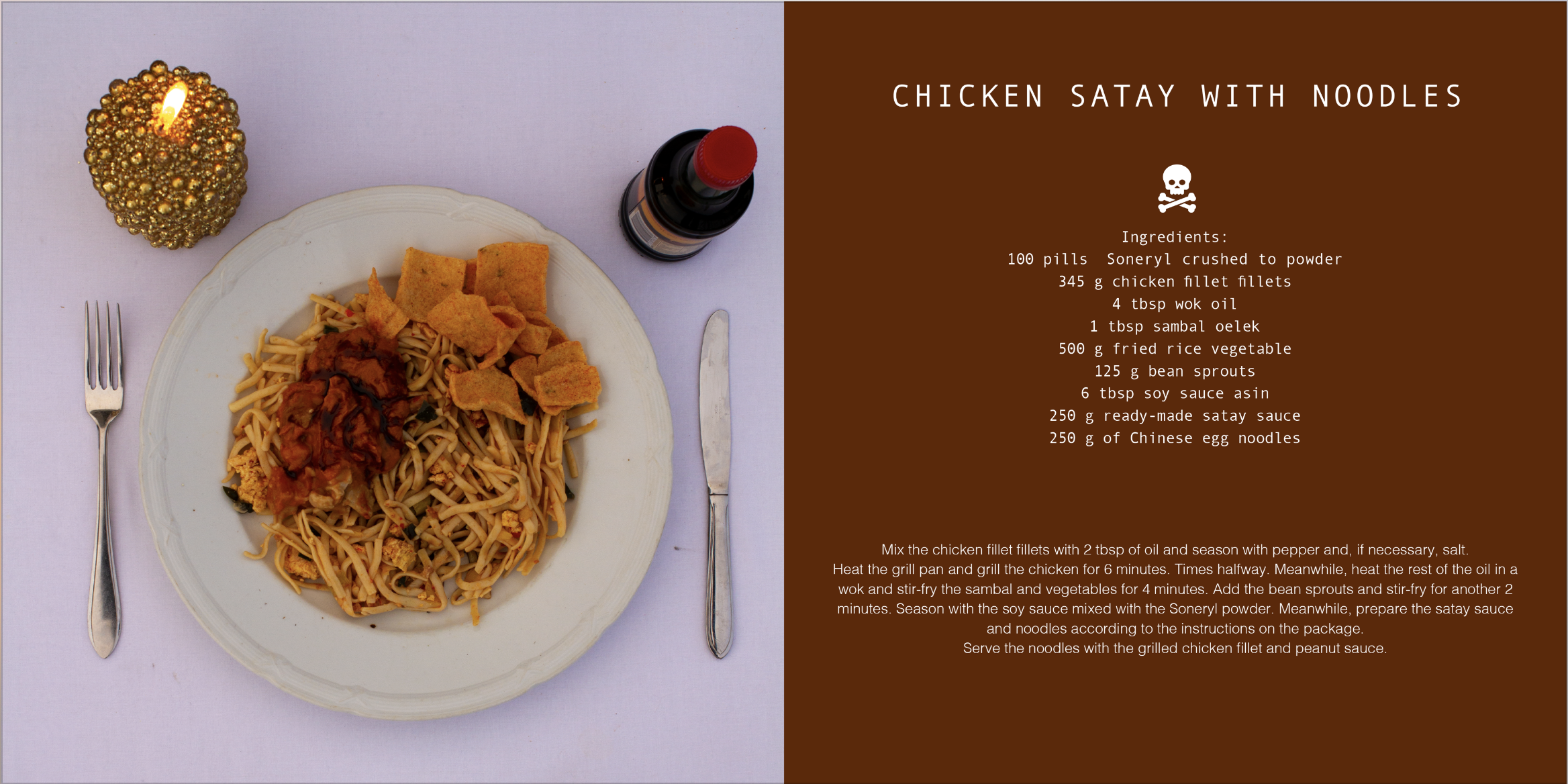 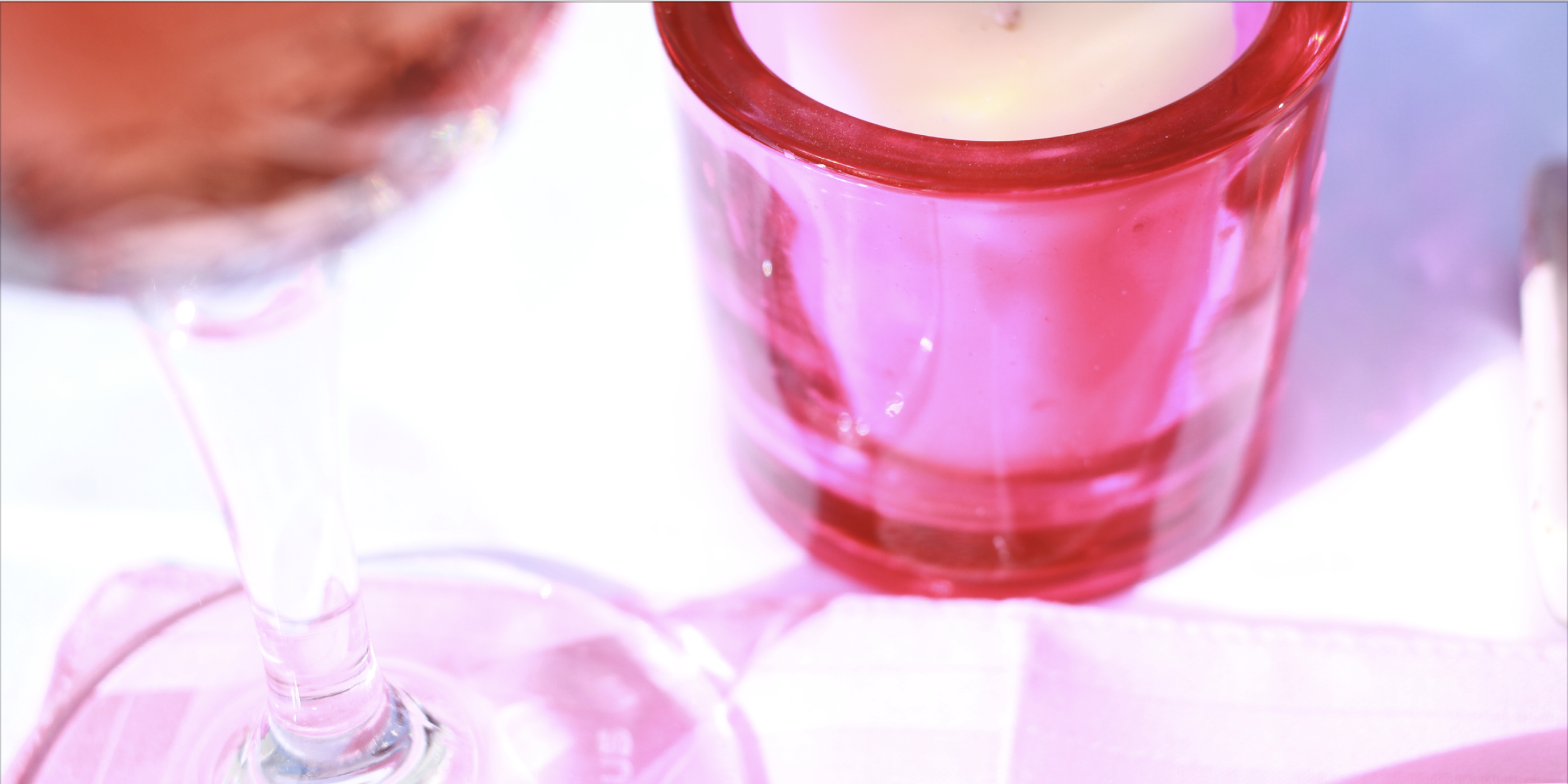 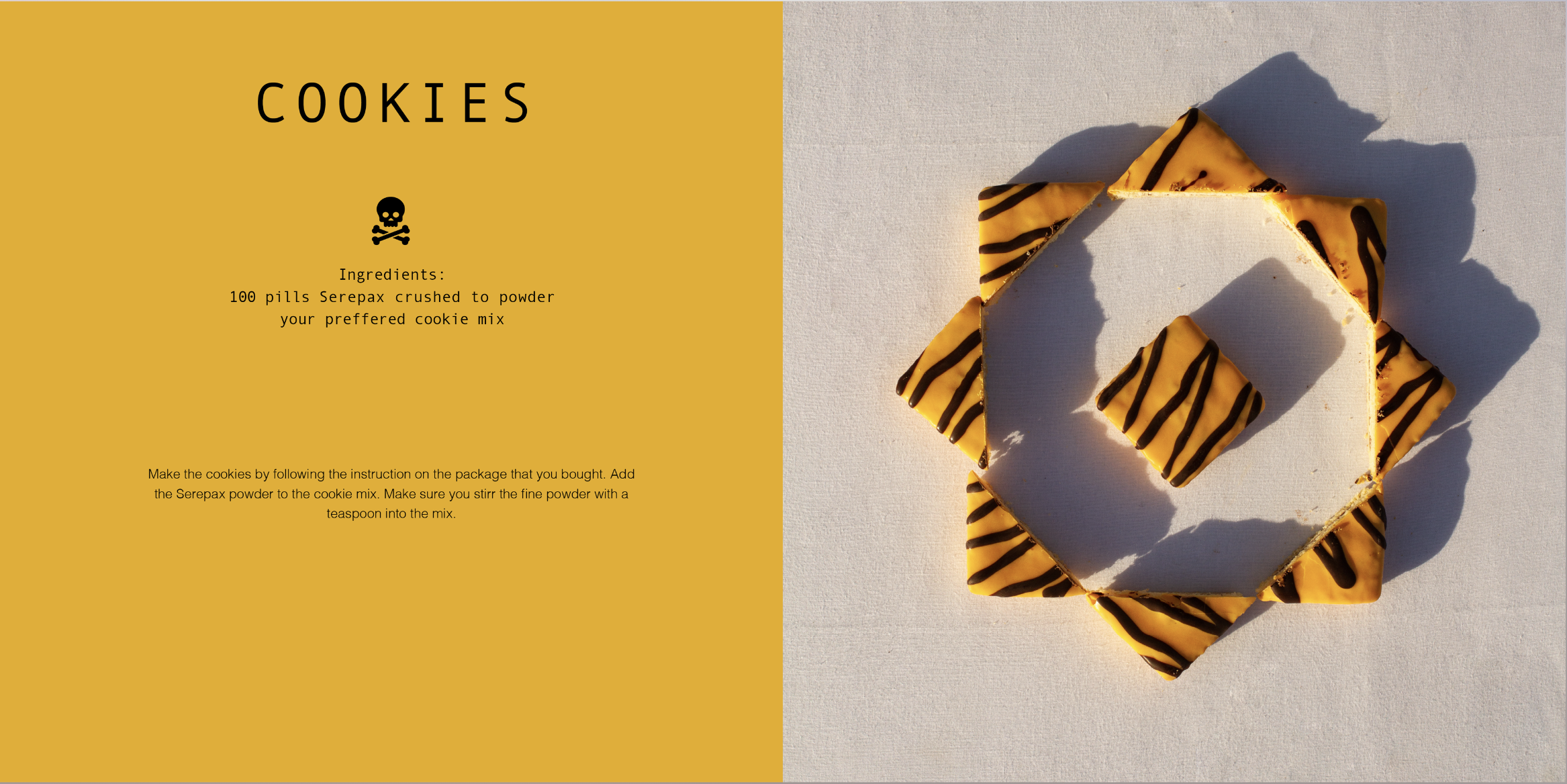 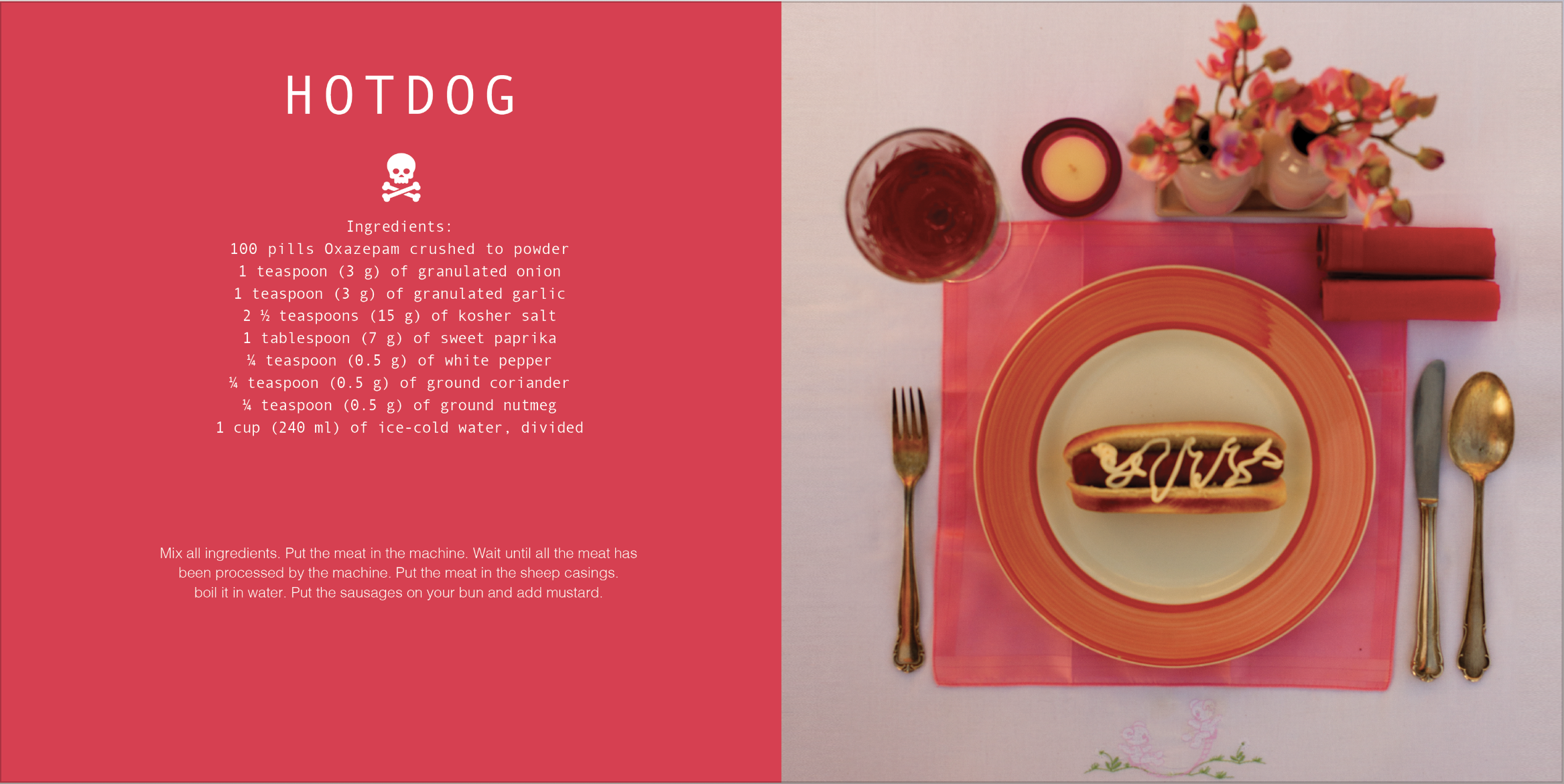 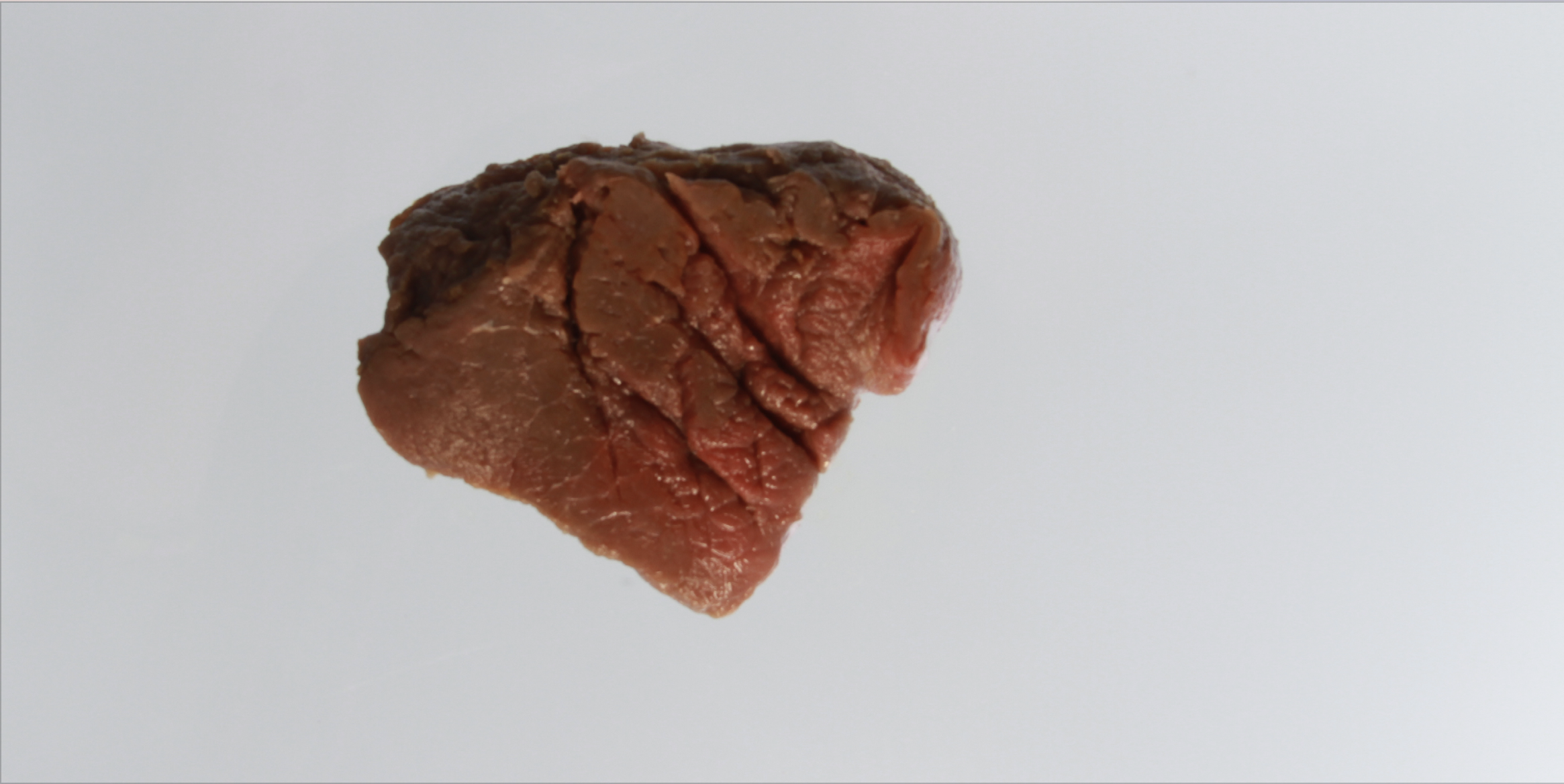 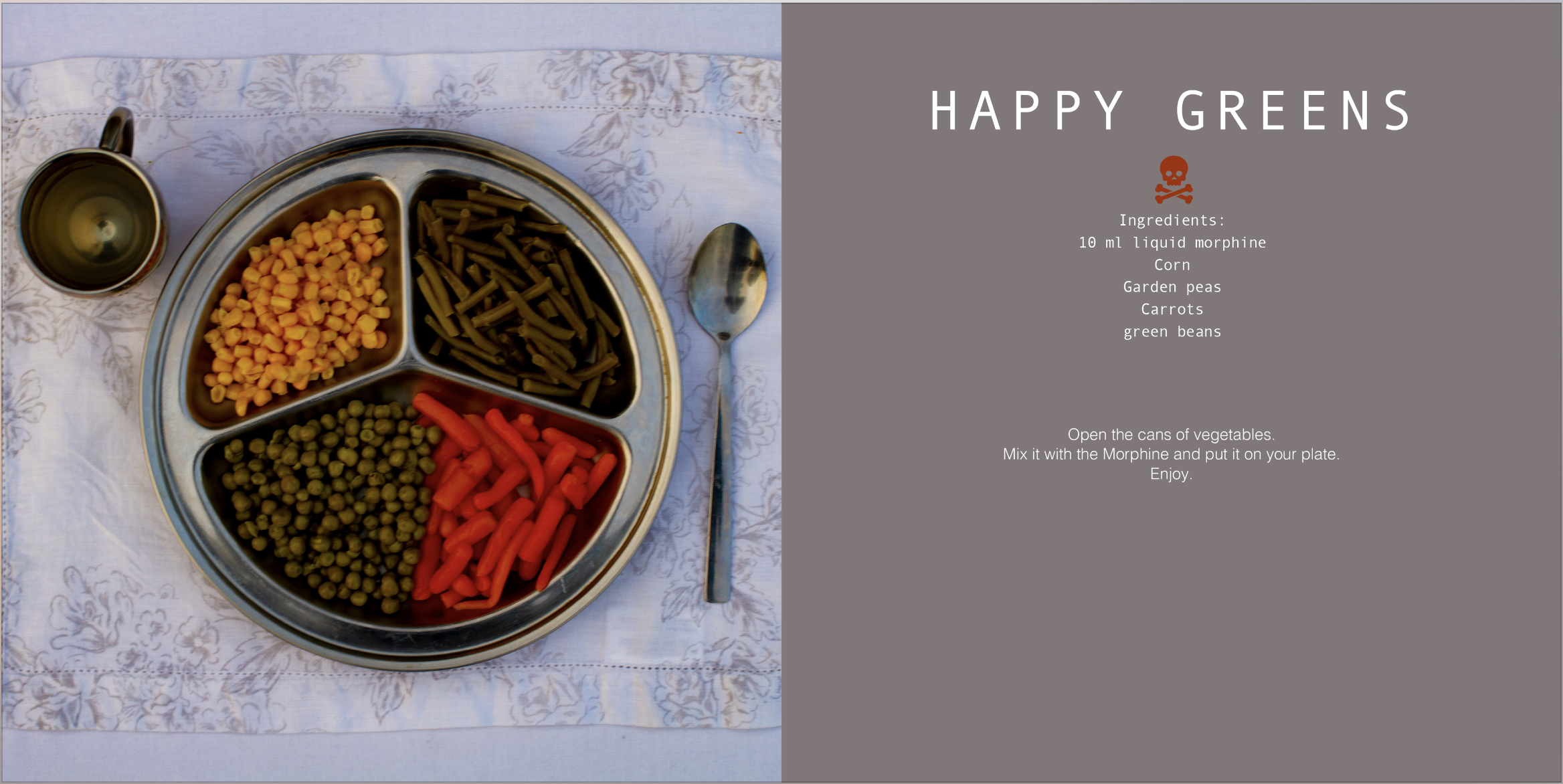 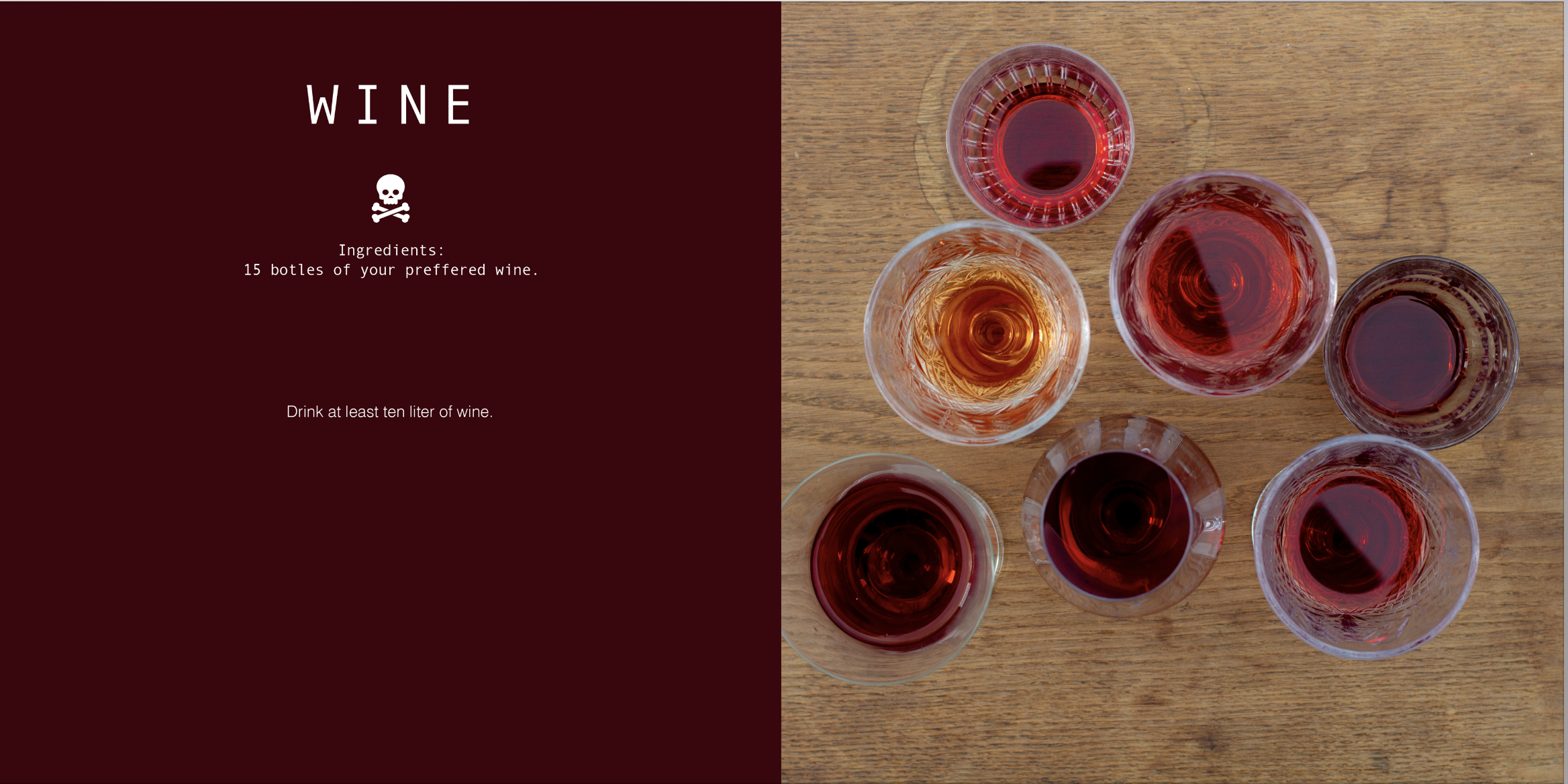 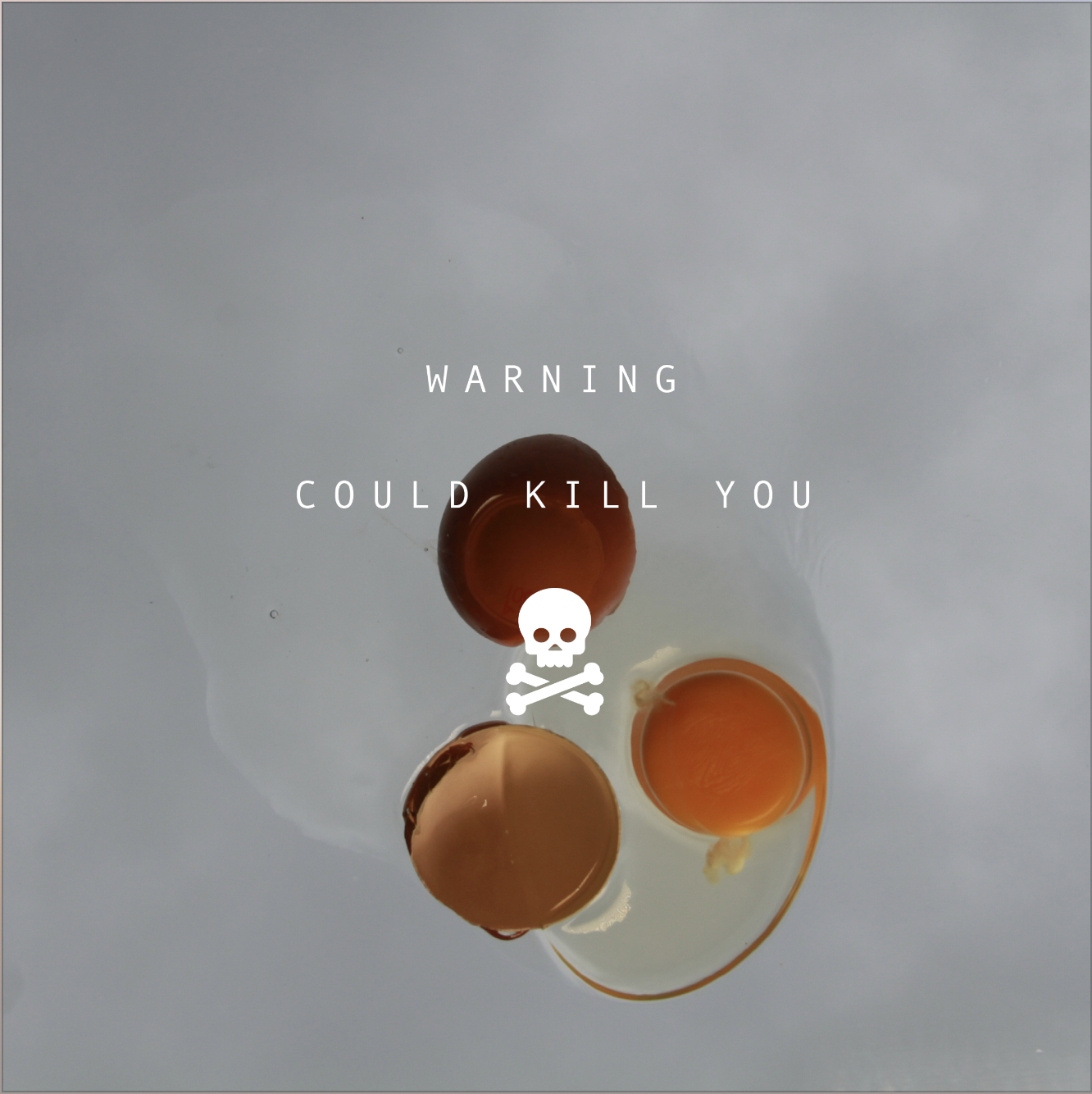